A Permanent Home for Miriam Academy 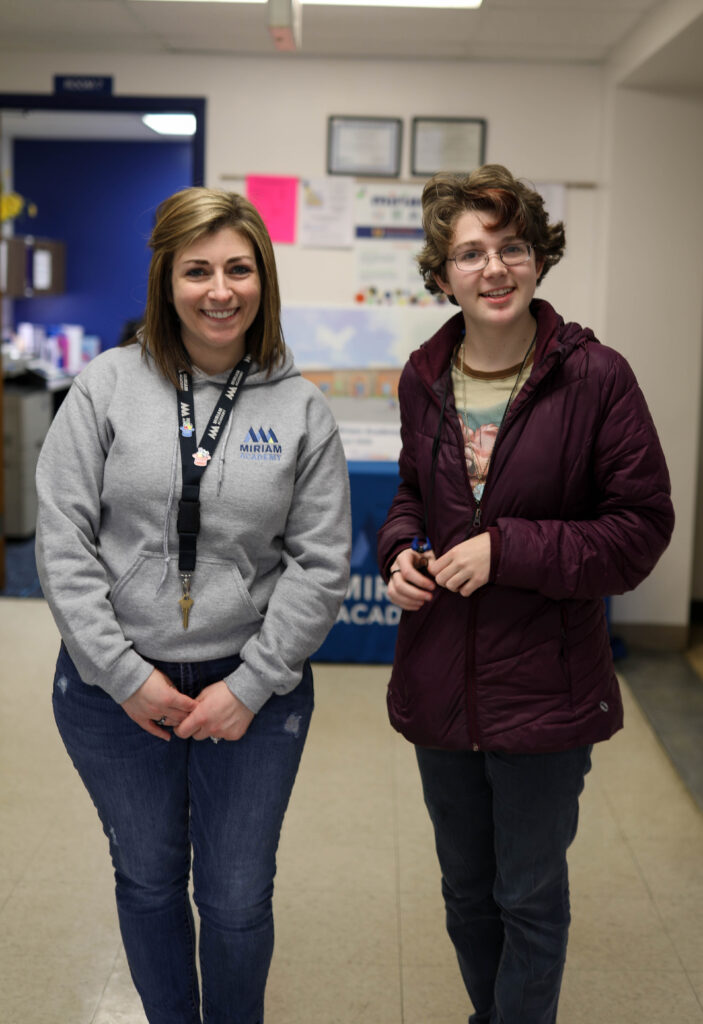 Joy and hope. And a world-class education to help students with multi-faceted learning differences excel in college prep or career readiness. These are the gifts that Miriam Academy gives to families.

Miriam opened the Academy in the fall of 2016, in response to a growing demand from parents at Miriam School and Learning Center and community social service professionals. As a result of the successful Learning to Succeed campaign, Miriam was able to lease space in the educational wing of Parkway United Church of Christ on Ballas Road for the past four years. However, enrollment is already ahead of initial projections, and we have run out of room in our incubator location. The time has come to establish a permanent home for Miriam Academy.

The Building on Success Campaign is an $8 million initiative to secure a permanent campus for Miriam Academy.

Thanks to a number of generous supporters who believe in Miriam’s mission and the necessity of a school like Miriam Academy for the St. Louis area, over $5 million has been committed to this project to date and the campaign has funded the initial investment to acquire the former Epstein Hebrew Academy site, renovations to modernize and customize the facility, as well as incremental operating costs.

The remaining $3 million needed will pay off the bridge loan on the building, allowing us to focus our other resources on programmatic needs and tuition assistance.

We invite YOU to be a part of Miriam’s history and bring joy and hope to unique learners in our community!

Read the full Case for Support.

Ways YOU can support Miriam's Building on Success Campaign

Donate Now! Your gift of any amount is appreciated and gifts of $100 or more will be recognized on the donor wall in the new Miriam Academy. Naming opportunities are available to donors of $25,000 or more. Please click here for more information.

Make a Pledge! Commitments of $1,000 or more may be spread out over a period of up to five years.

Gifts of Appreciated Securities! Stock gifts may be applied to the campaign. Click here for instructions on how to donate stocks.

Host or attend a small, casual event with your friends and acquaintances to raise money for this campaign. Several supporters are already starting to plan these events - both virtually and in person. Contact us to join an event in progress, or plan your own! 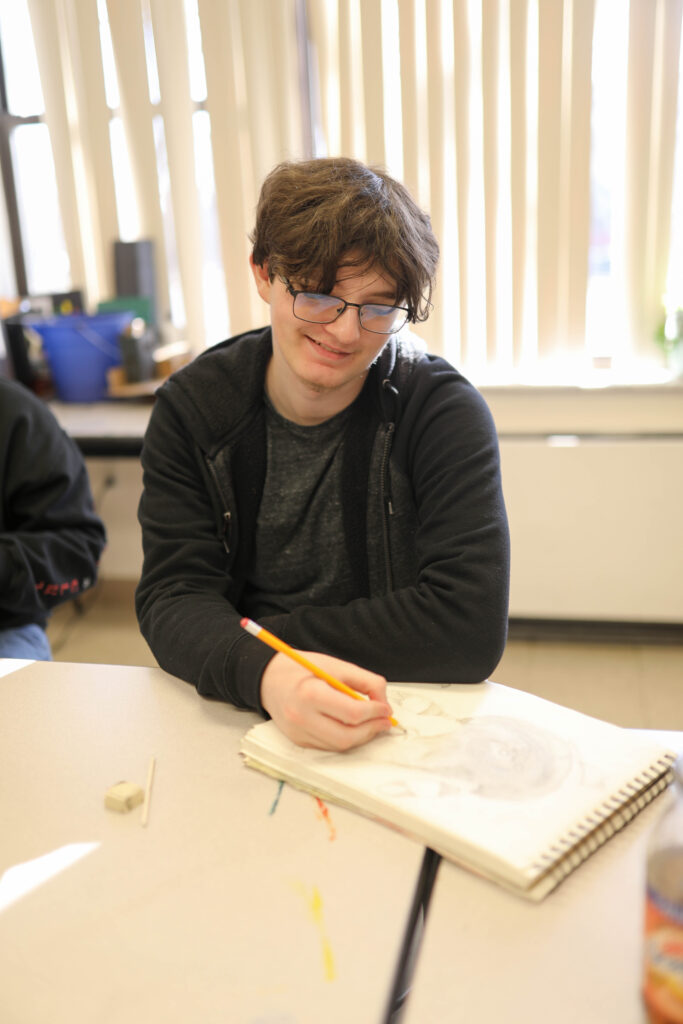 We thank our campaign leadership and lead supporters, including: 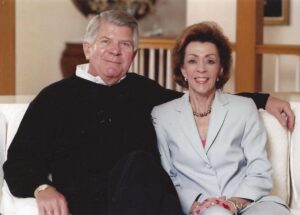 The Ritter family has a vested interest in Miriam. Three of our grandchildren attended Miriam School and, when it came time for two of them to attend high school, there was not a Miriam Academy. Our family had to look for alternatives outside of St. Louis which was difficult for the children and our entire family. We're pleased that this is no longer the case. With the launch of Miriam Academy in 2016, families in the St. Louis region now have an alternative for their unique learners!

We are delighted to serve as Honorary Co-Chairs, along with David and Thelma Steward, for Miriam's 'Building on Success' campaign to secure a permanent campus for the Academy which will ideally serve high school students. We hope you will join us in supporting this vital project for our community! 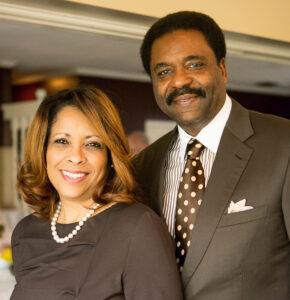 Miriam’s students offer a diverse perspective and life experience that is critical for fostering innovation.

We are blessed and honored to serve as Honorary Co-Chairs, alongside Peggy and Jerry Ritter, on Miriam’s Building on Success campaign, in support of Miriam’s vital mission to provide quality education for kids with all learning abilities.