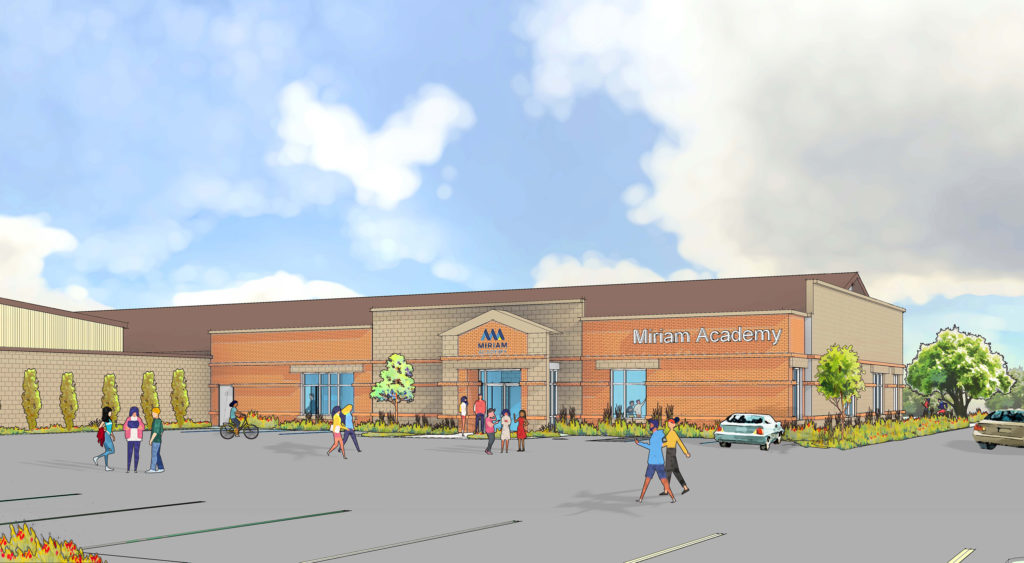 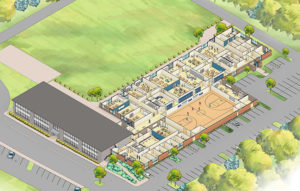 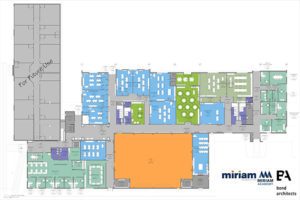 Miriam Academy will have a new home when the new school year starts in August! After four years of sharing space with Parkway United Church of Christ in Town & Country, the high school will have its own building. Miriam closed on the building in September, and renovations are under way.

Check back periodically to see our updates!

Miriam opened the Academy in the fall of 2016, in response to a growing demand from parents at Miriam School and Learning Center and community social service professionals. As a result of the successful Learning to Succeed campaign, Miriam was able to lease space in the educational wing of Parkway United Church of Christ on Ballas Road for the past four years. However, enrollment is already ahead of initial projections, and we have run out of room in our incubator location. The time has come to establish a permanent home for Miriam Academy.

The Building on Success Campaign is an $8 million initiative that secures a permanent campus for Miriam Academy. The campaign will fund the costs to acquire the former Epstein Hebrew Academy site, renovations to modernize and customize the facility, as well as incremental operating costs.

Click here to learn more about The Building on Success Campaign.